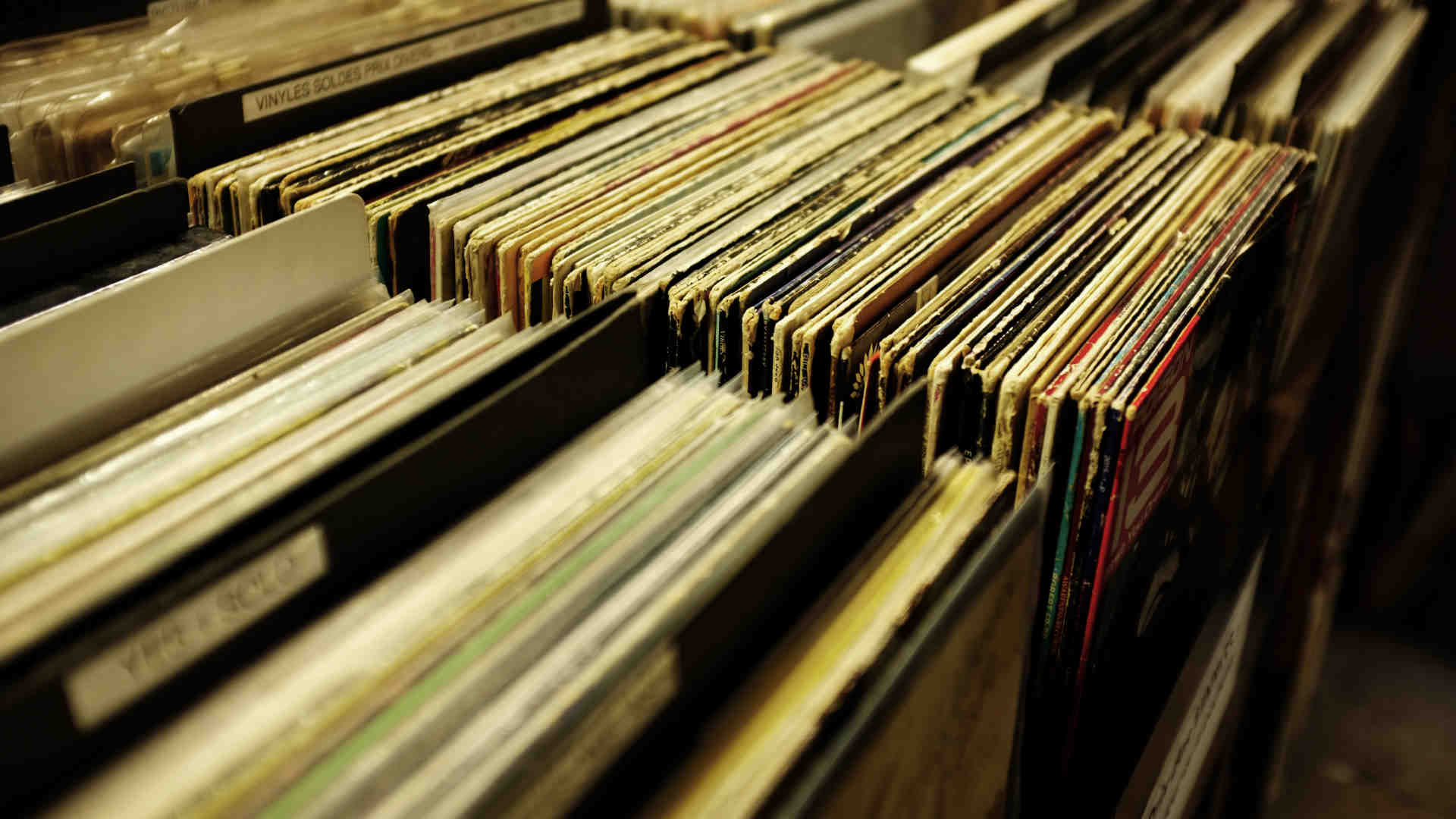 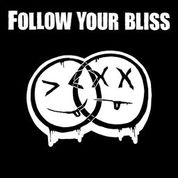 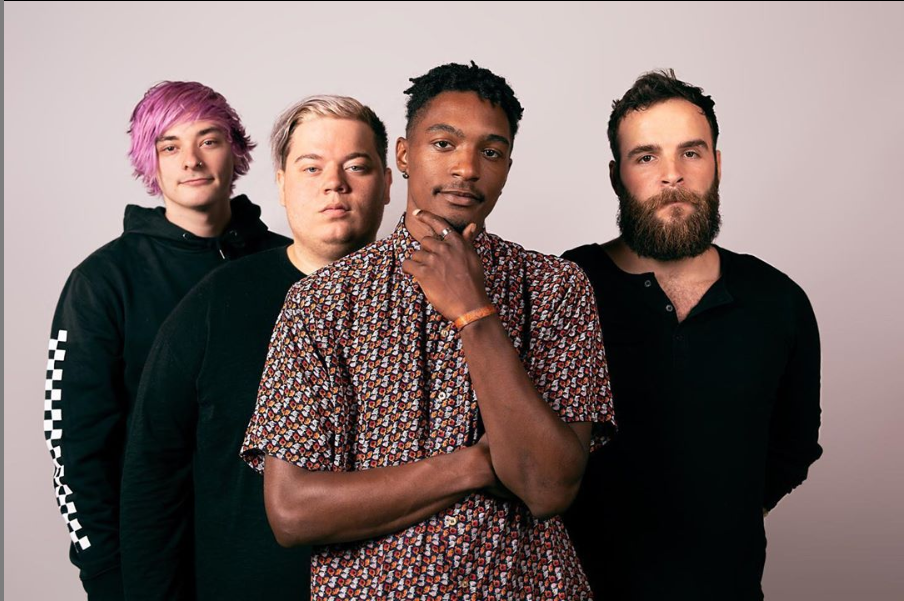 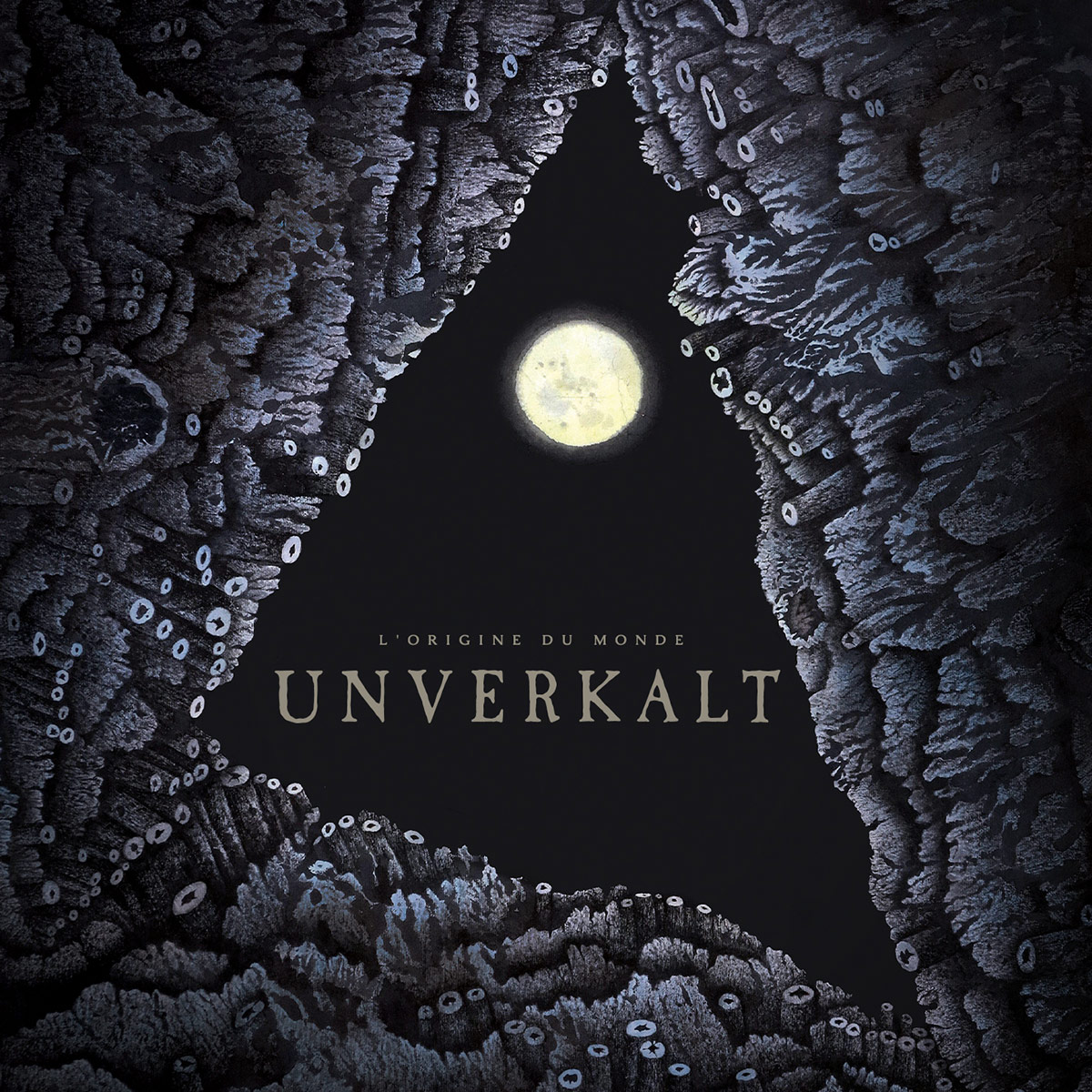 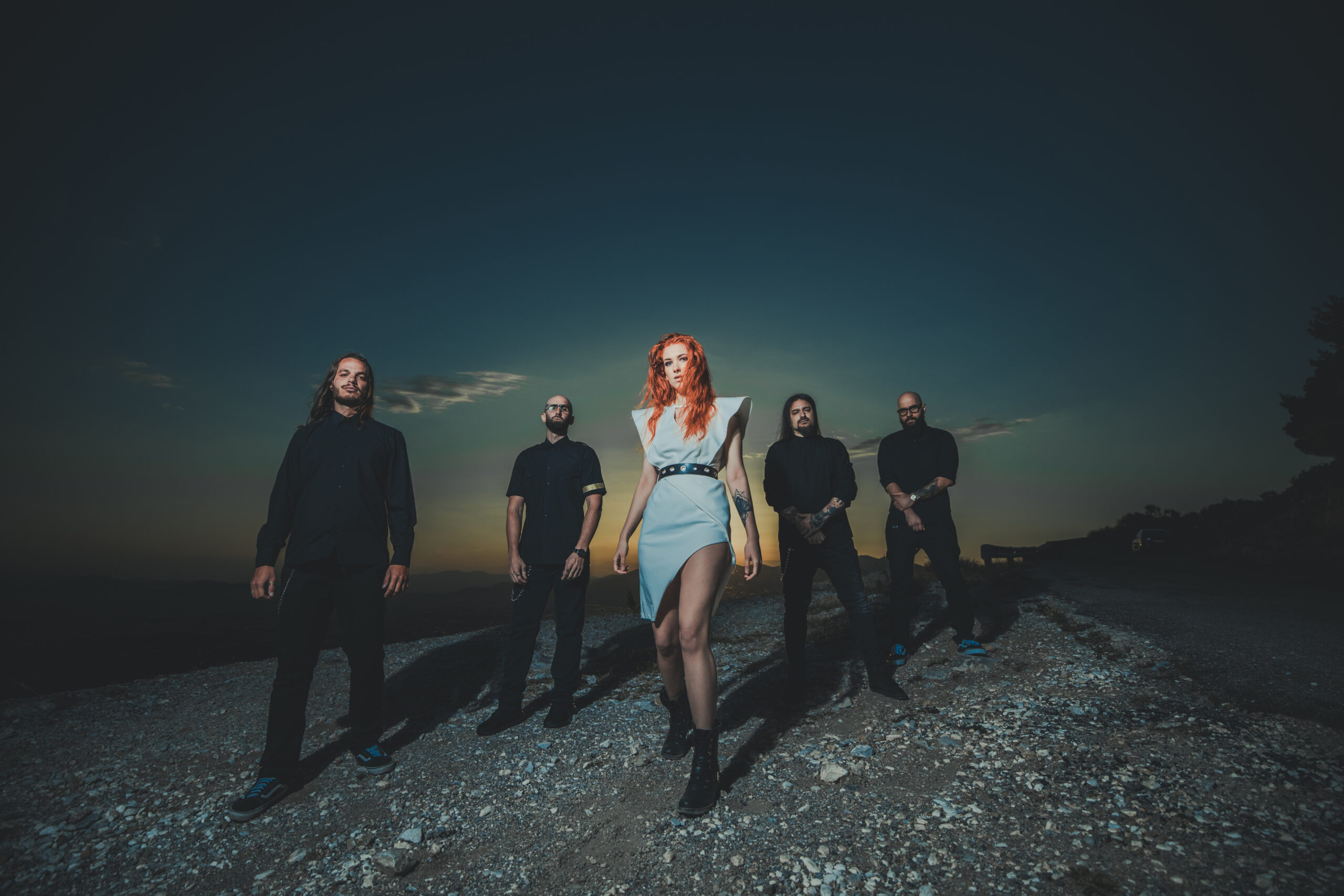 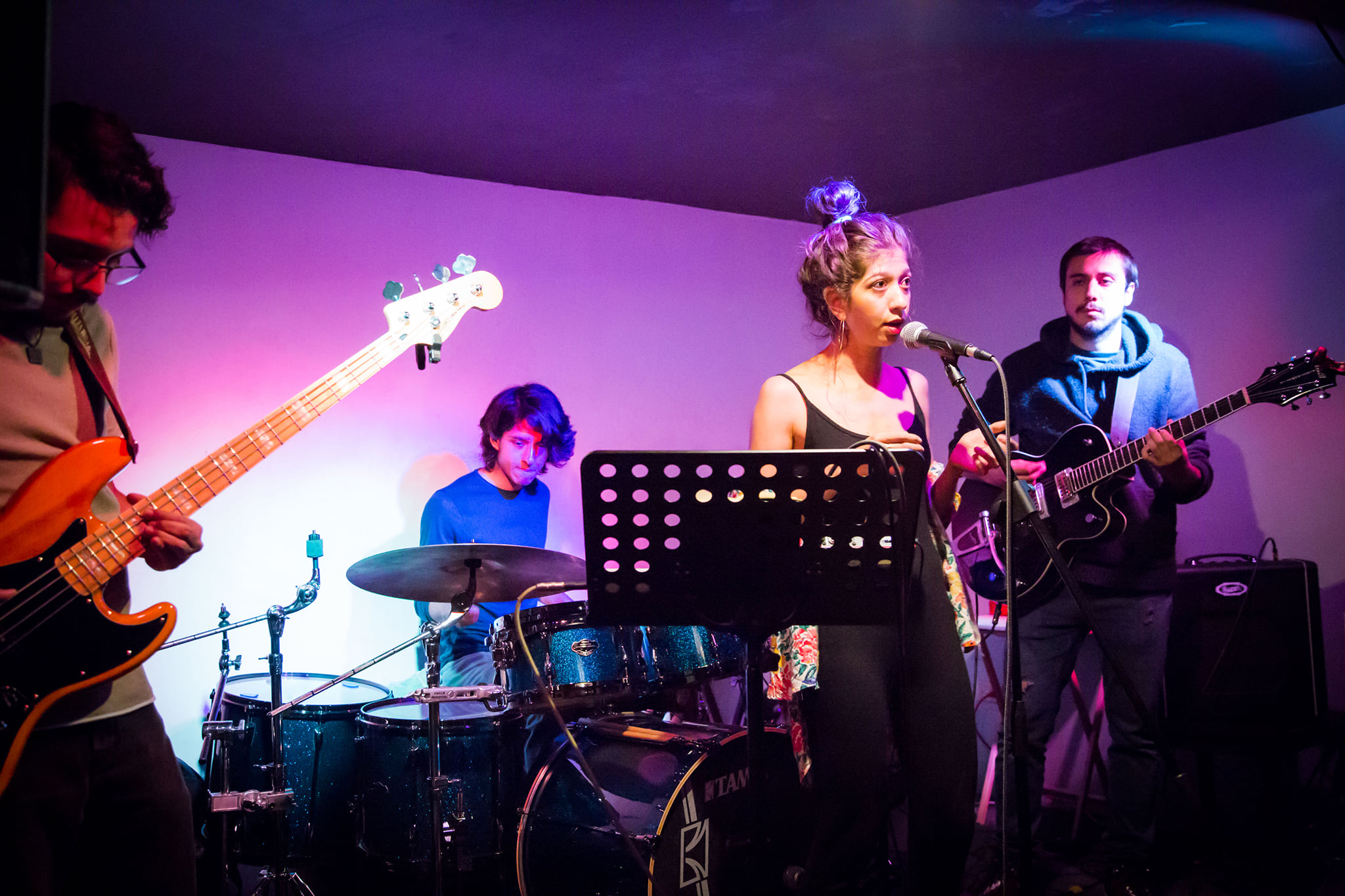 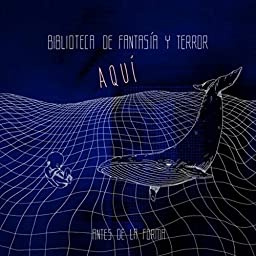 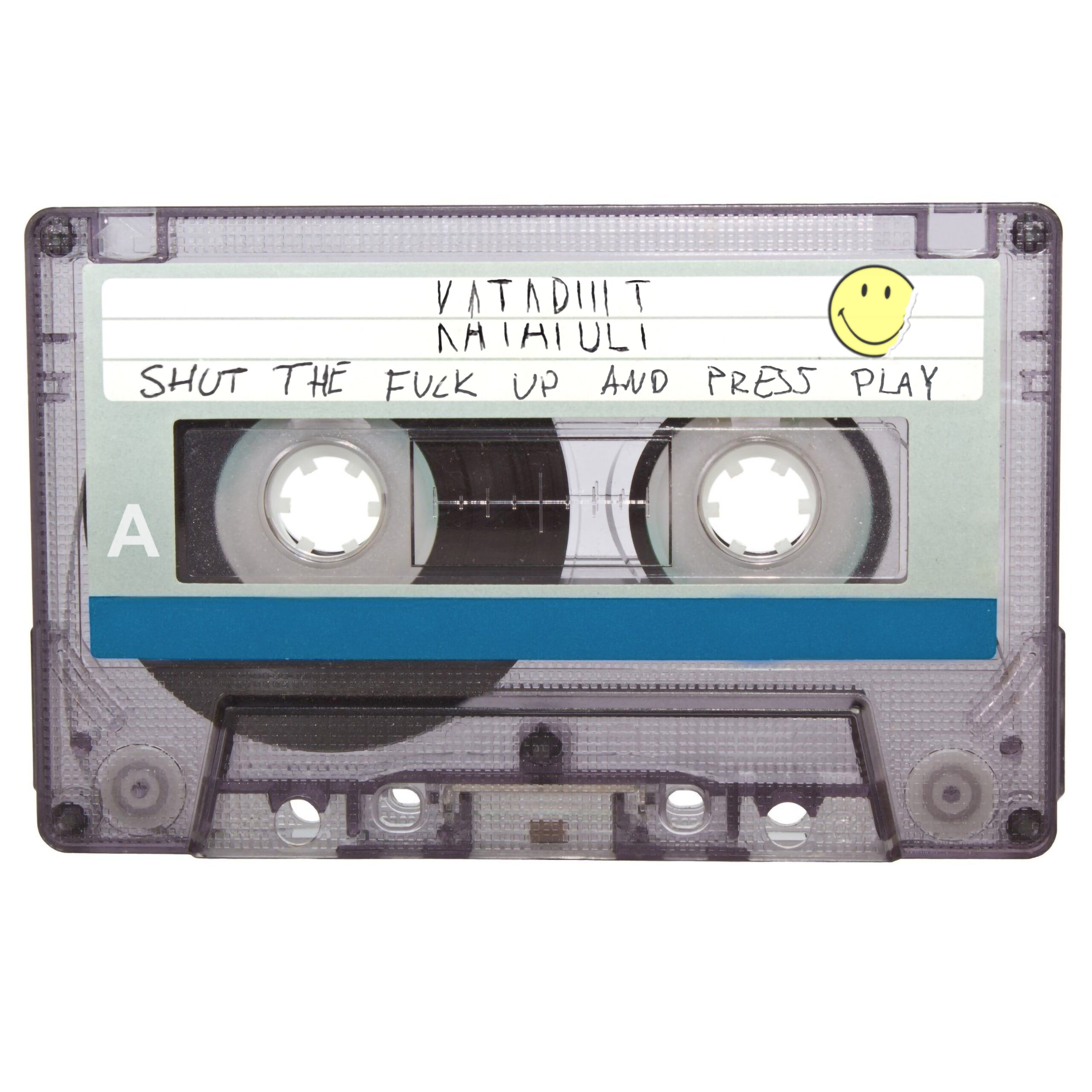 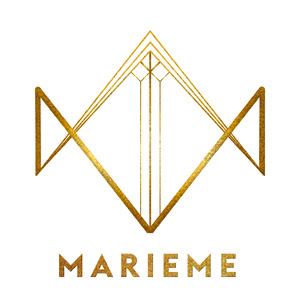 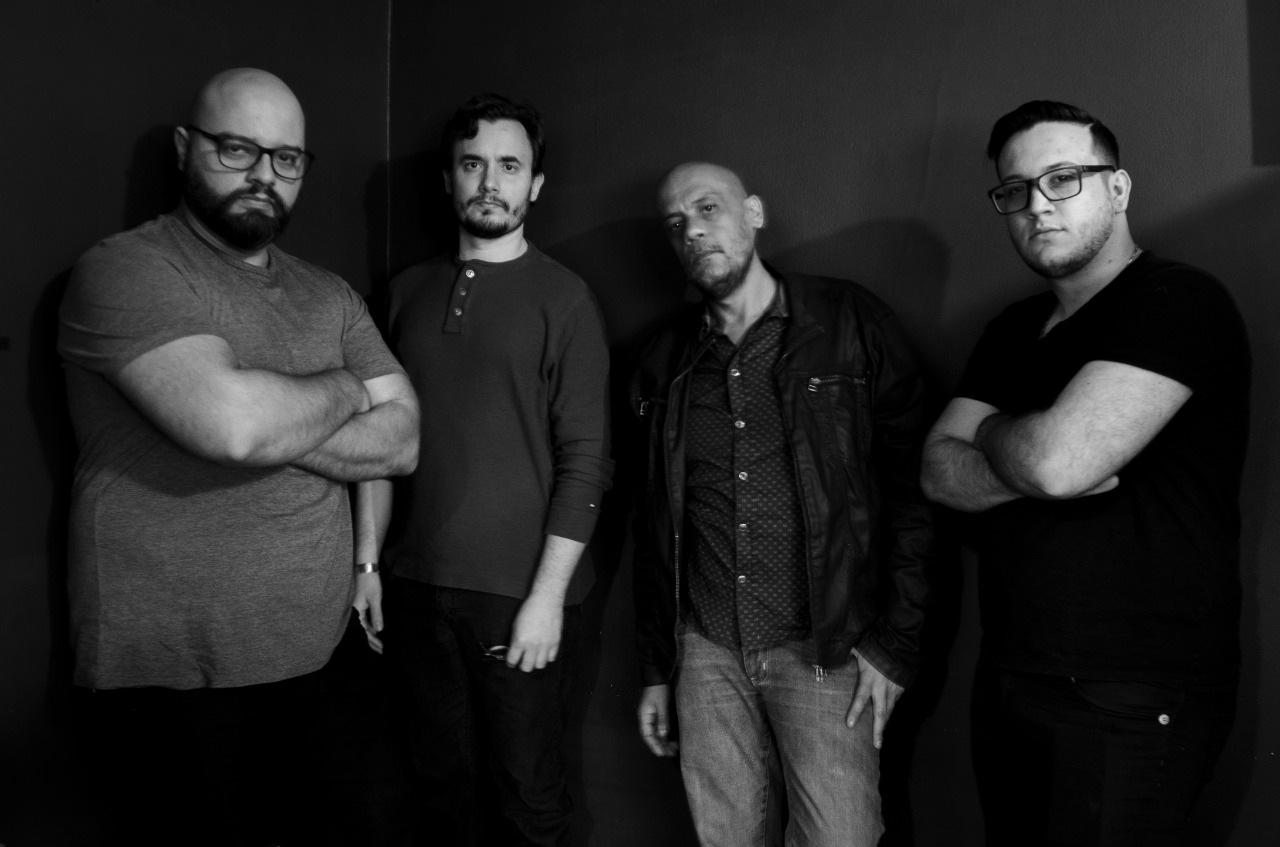 Criokar is a thrash Metal band from Fortaleza, Portugal formed in 1994. What seemed like a teenage joke became one of the oldest thrash bands on the scene. Throughout their career the band as released 2 EP’s. (The Machine and Violence) and one 10 Track LP (?) depicting urban violence through heavy guitars and lyrics sung in Portuguese.

In 2016 Criokar released t’s first live DVD from the Ampetheater of the Drago do Mar in Fortaleza. In 2017 they launched the video clip for “Gorjeta Do Lixo” that suggested the bands next work will be released in 2021.

The band consists of: