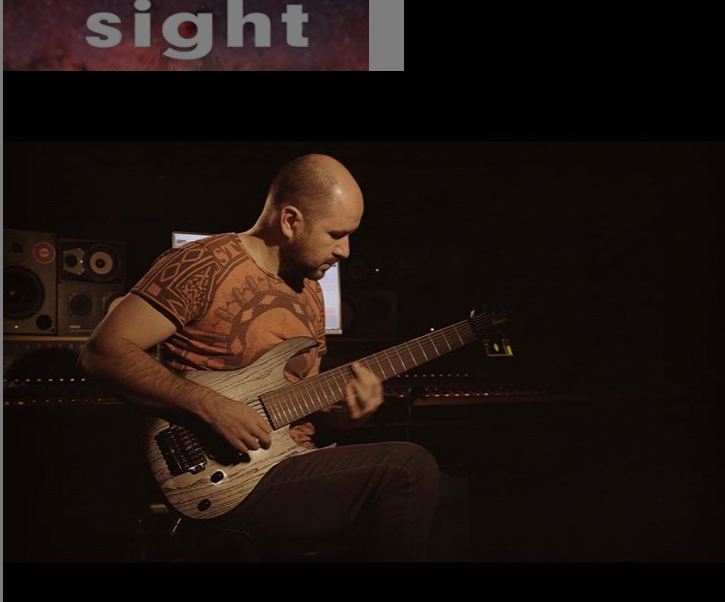 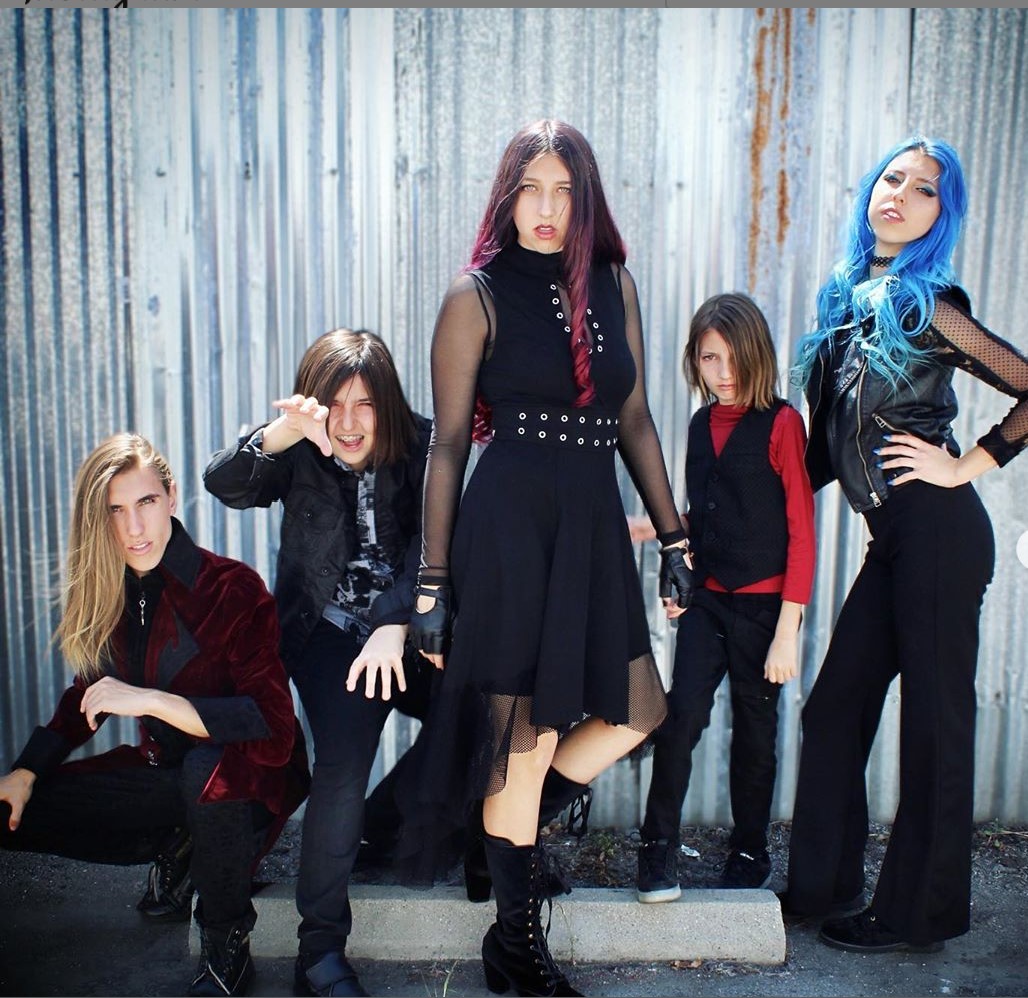 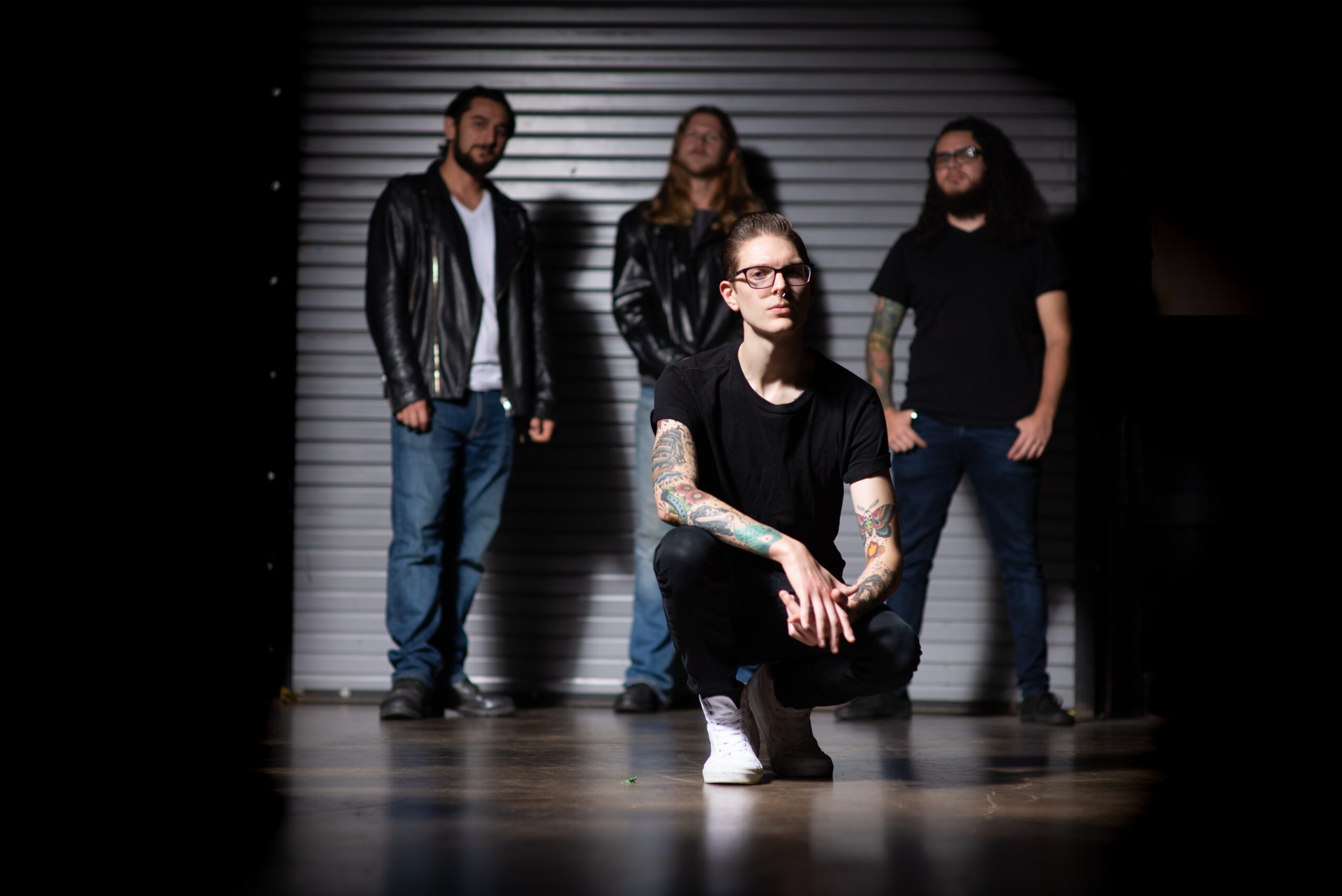 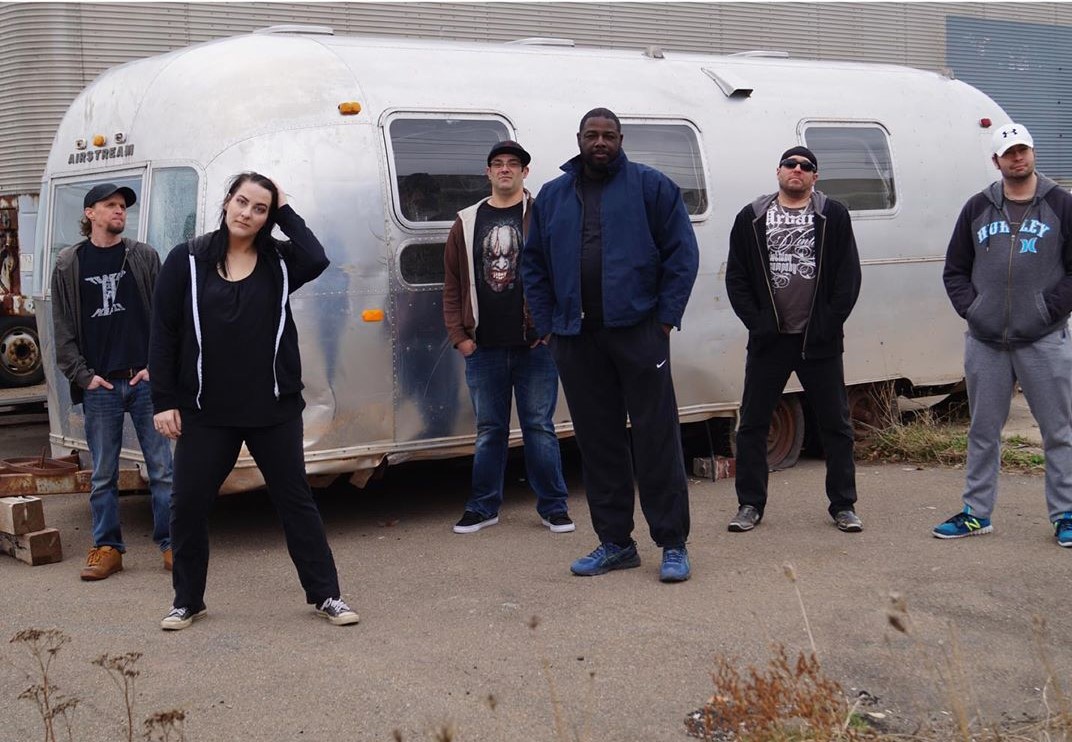 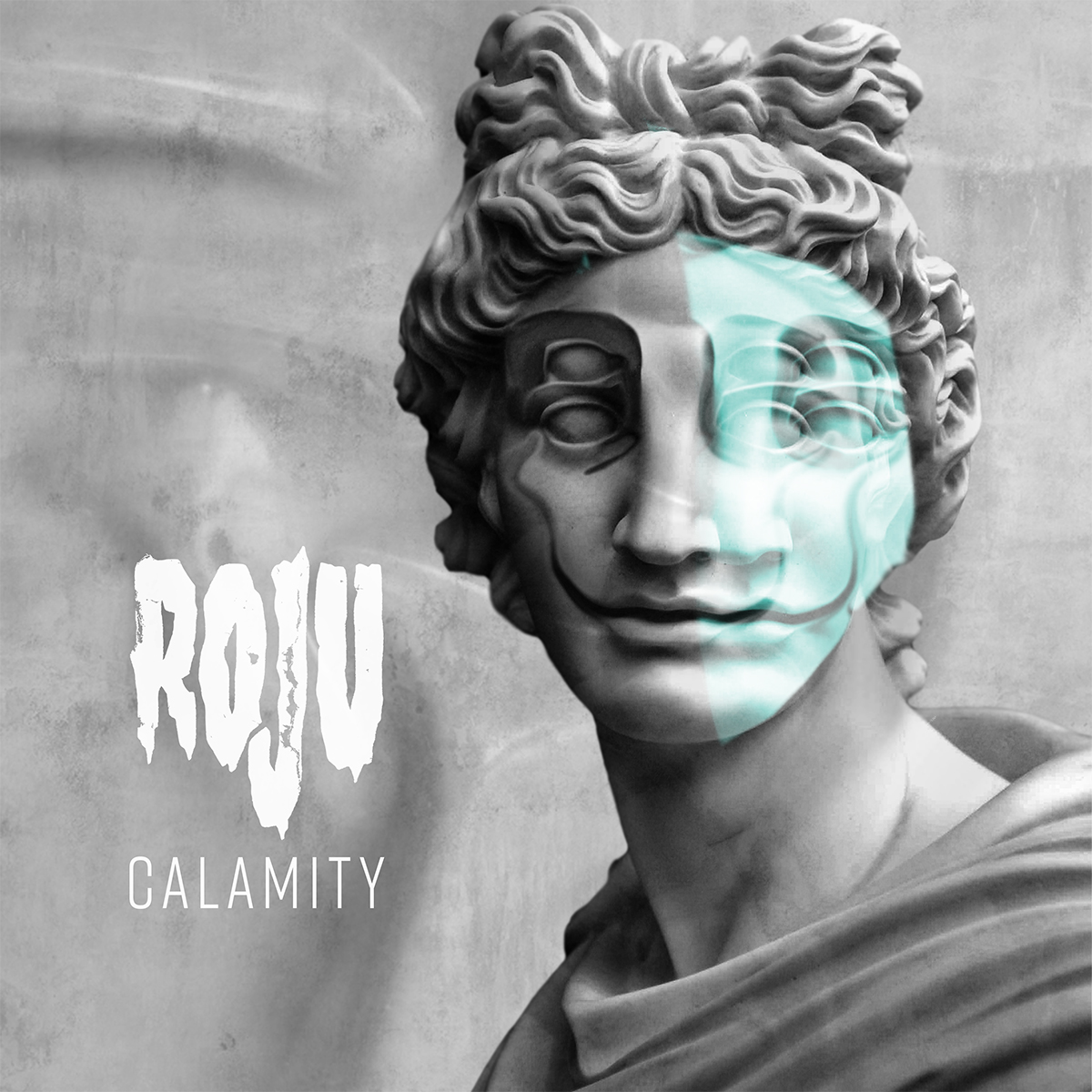 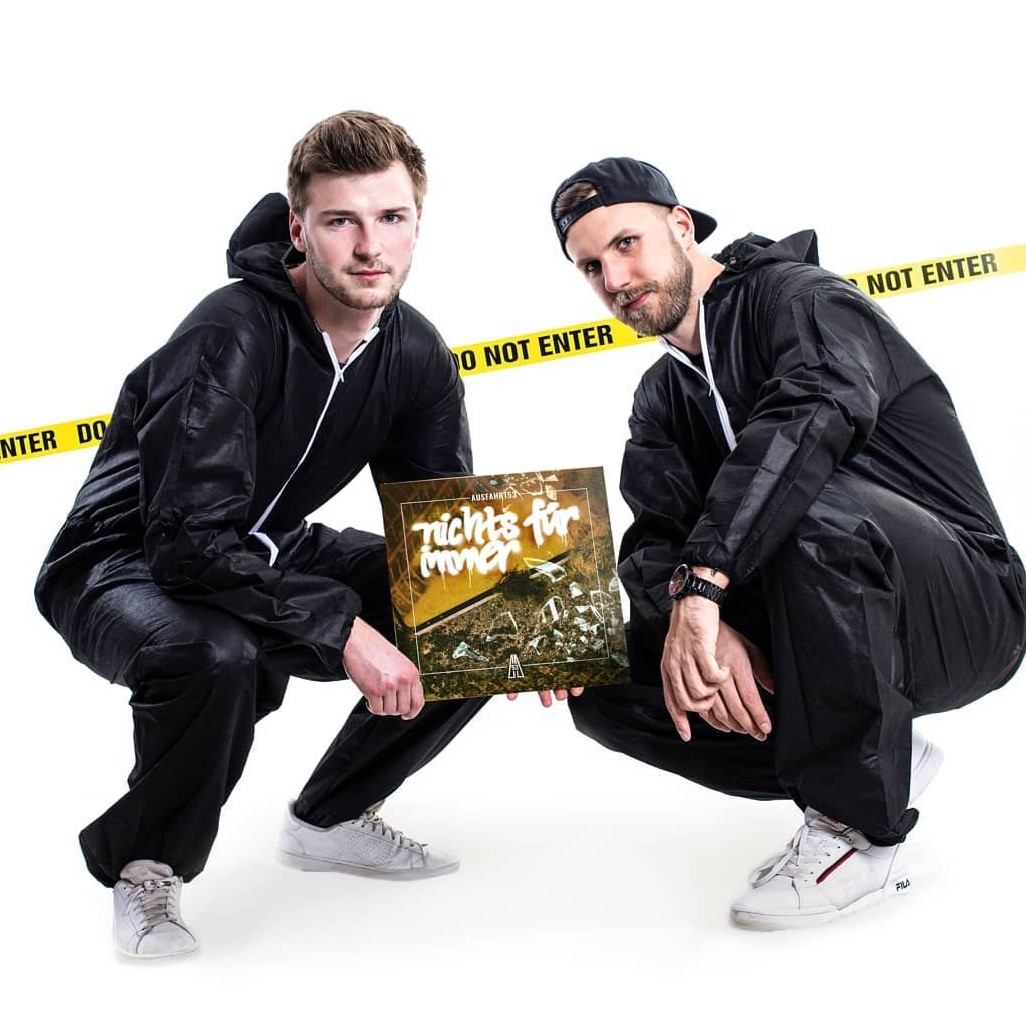 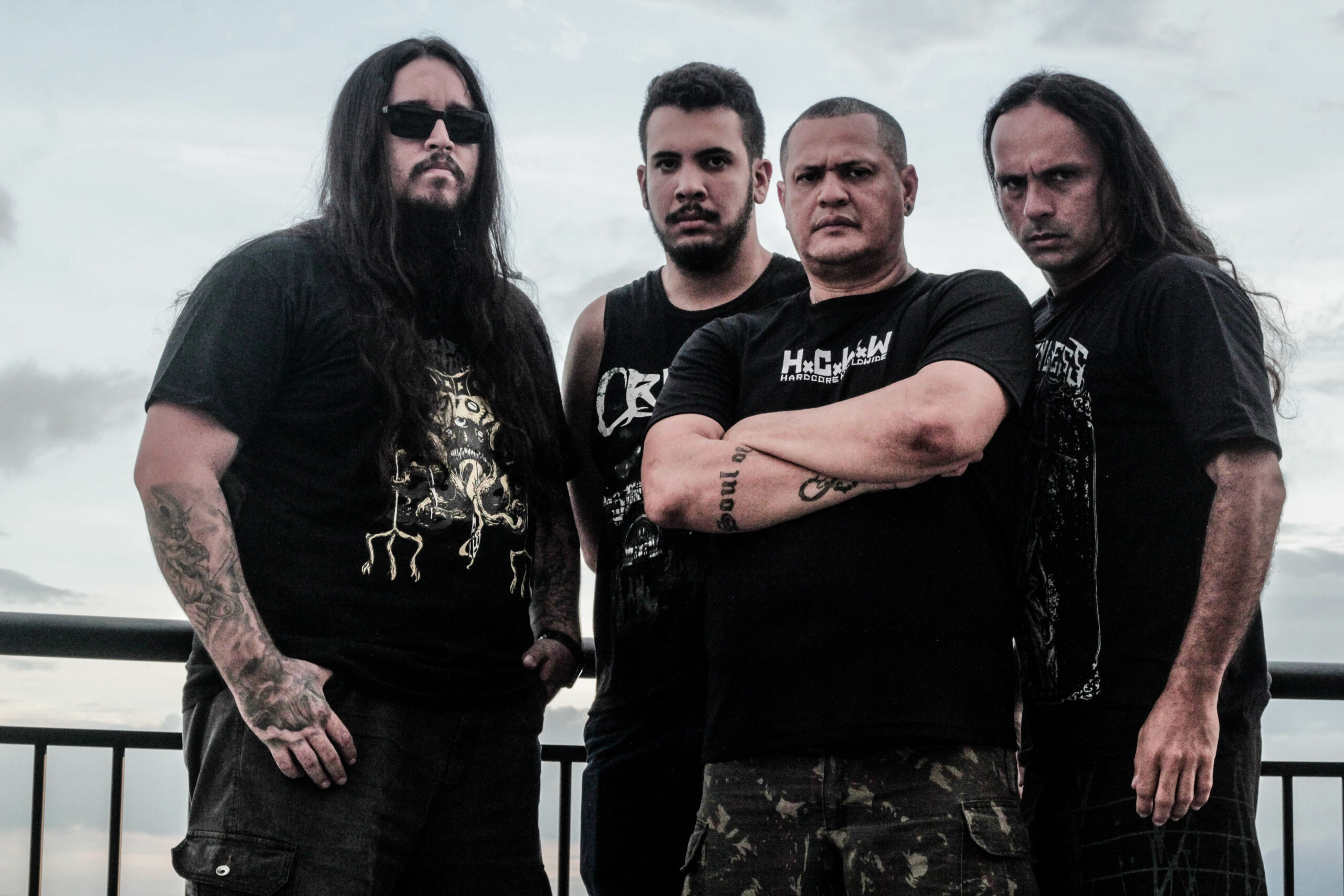 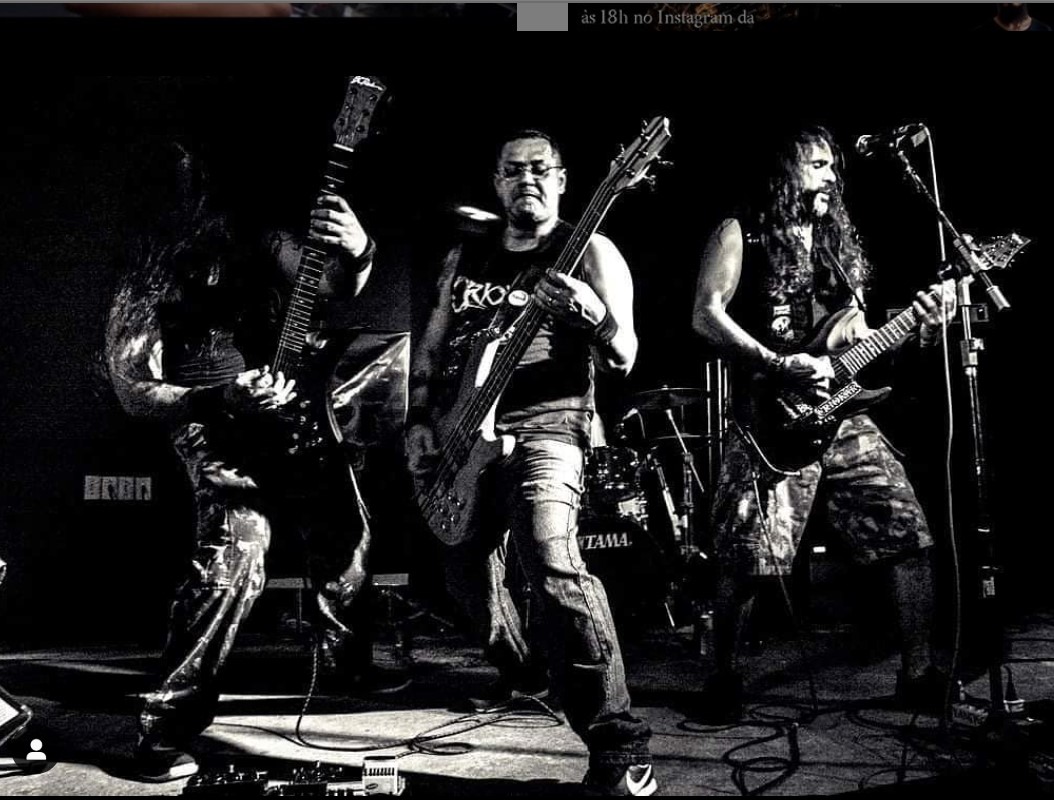 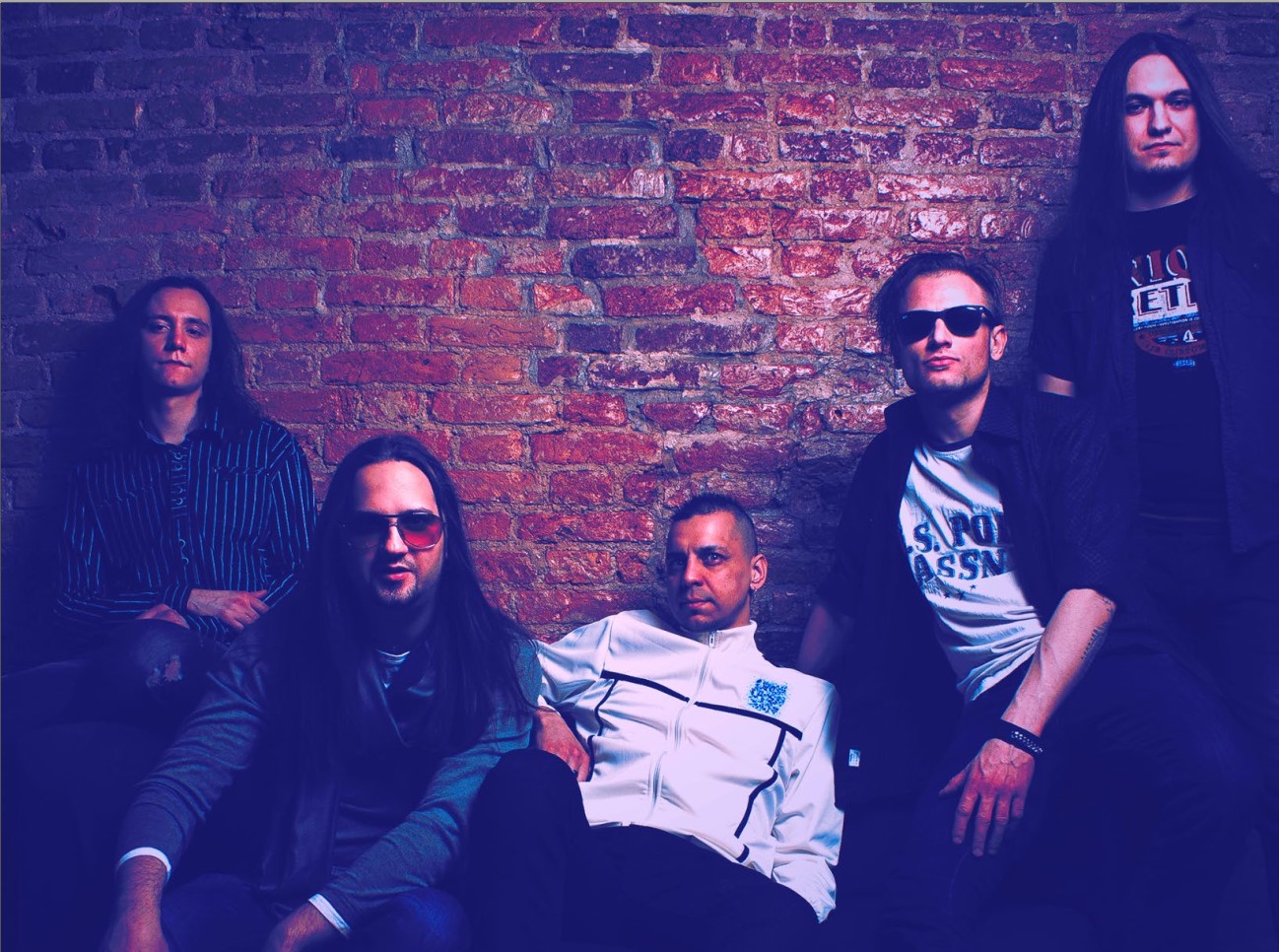 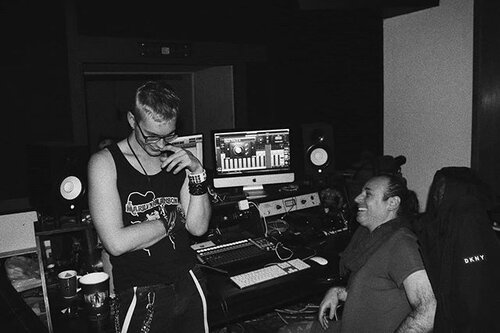 The husband and wife duo from Sweden.

Female Fronted Metal Project from Sweden formed in November 2019 by singer Oksana Blohm Hedlund and drummer Dennis Blohm Hedlund after departing from a previous band after multiple disagreements and conflicts. After that Oksana and Dennis decided to start their own project.

All the music and lyrics Oksana and Dennis are creating together. All the guitar and bass parts for the first EP was recorded by guitarist-virtuoso Andreas Lindgren. The 16th of June 2020 Saprophyte In Bloom released their first music video on the song “The City of Shadows”.

Release of the first EP “When Roots Are Rotten” is scheduled on the 22 of June 2020.